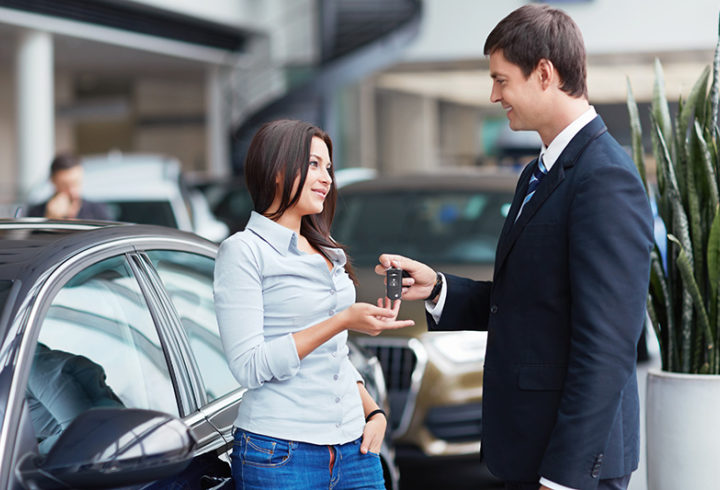 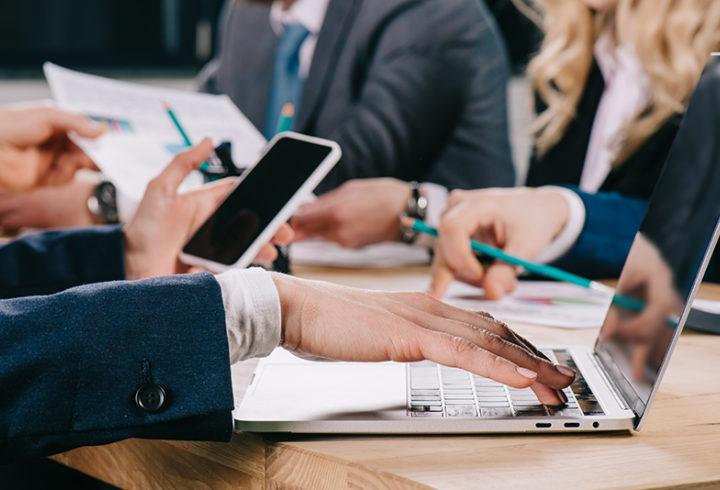 Who we are and what we do?

The European Car Rental Conciliation Service (ECRCS) was established in 2009 to help customers with unresolved complaints concerning cross border vehicle rentals within Europe.
If you have exhausted a participating companies complaints procedure and remain dis-satisfied with the outcome the ECRCS can review the evidence from your complaint against the Code of Practice and provide an impartial decision. The decision is binding on the participating company but does not in any way restrict a customer's right to seek legal redress.

The conciliation service can only help with disputes involving a ‘cross-border’ rental transaction occurring within the European Economic Area (EEA) or UK - you must be a resident of the EU or UK and the rental must have taken place in a different EU country. If your complaint concerns a non-cross-border rental you should raise the matter in your own country through any local dispute resolution process that may exist.

The service is free of charge to the complainant.

The ECRCS will aim to resolve the matter using the information presented by both parties to the dispute. This information may include documentation, photos, videos, audio, and transcripts of calls.

The ECRCS can only look at matters which relate to the car rental service.

The ECRCS is approved by Government as a Consumer ADR body under the Alternative Dispute Resolution for Consumer Disputes (Competent Authorities and Information) Regulations 2015. We have 5 ADR officials, which consist of 1 manager and  4 case handlers, they were all appointed on a permanent basis after a rigorous interview to check competency.

These companies are subscribing to the scheme and bound by the decision reached by the conciliation service.